A Conference in Madrid about Credit and Public Financing 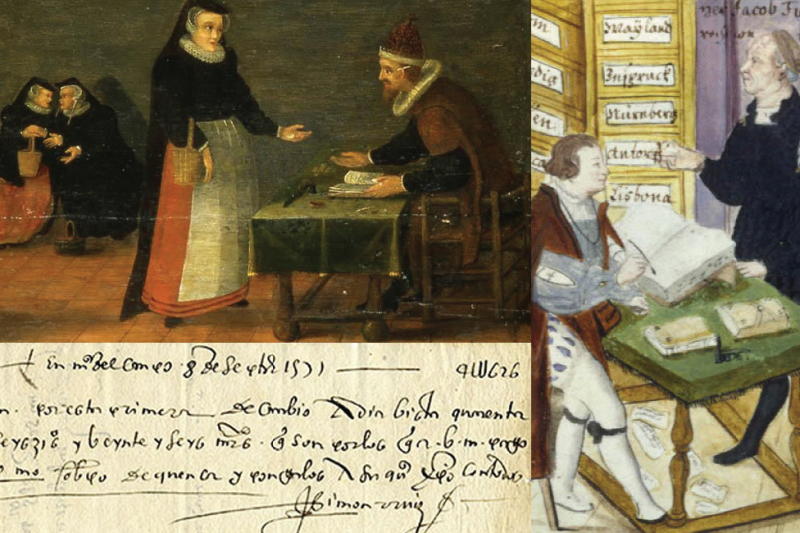 This is the second meeting organised within the RESREL project, following the one held last June (the programme of the first conference is available at this link). The conference aims to bring together scholars of different nationalities and different historiographical traditions. The subject of discussion will be the relationship between public financing and the dynamism of sovereign powers in the configuration of markets, the medieval origins of some institutions, their development and dialogue in the Modern Age and the articulations developed between the Old and the New World.

On this occasion, Maria Giuseppina Muzzarelli, a member of the scientific committee of the Centro studi sui Monti di Pietà e sul credito solidaristico, will give a lecture entitled Dal forziere all'alveare. Genesi e diffusione di un nuovo modello creditizio (XIV-XV sec.), focusing on the problem of wealth redistribution and the definition by the publicum of solutions other than taxation and alms to support the needs of citizens. From this point of view, the birth and development of the Monti di Pietà responded to reasons of multiple convenience, both both mundane and ultra-mundane, for the various subjects involved, acting as a form of measure in the face of the accumulation of wealth and the response of collective needs.

For more information on the conference program, please visit this link and download the .pdf file in the section below.