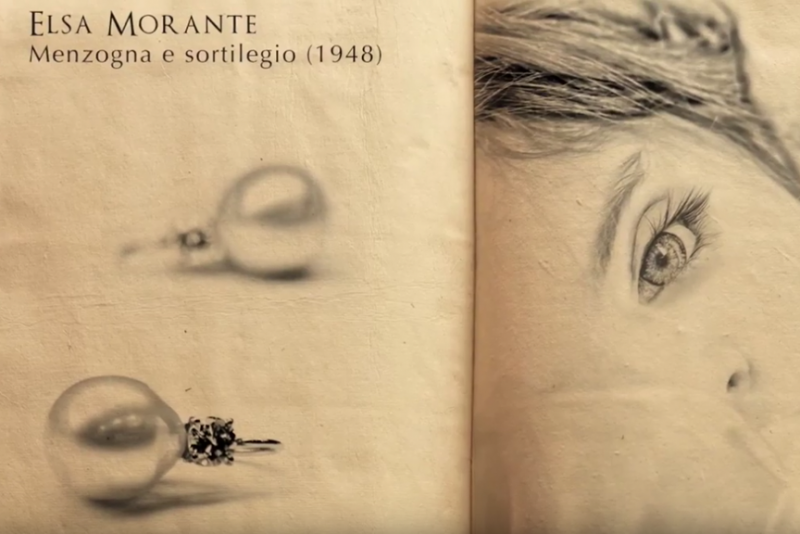 Online on the Mons Pietatis website five film clips about the archive of Monte di Pietà di Bologna, illustrating its contents, stories, and objects that have characterized the history of Monte di Pietà di Bologna – stories such as that of the 'count thief' responsible for a well-known theft in the eighteenth century at the headquarters of the Monte – other clips instead reveal aspects shared with any pawnshop, narrate the relationship between literature and pledges, between art, preaching, and ethical values of these institutions. It comes down to 5 animation pills that both entertain and inform about different aspects and moments in the history of Monte di Pietà.

Here is the video about the "Count Thief" below, while in the section dedicated to Monte Pietà di Bologna e Ravenna you can find all 5 videos.