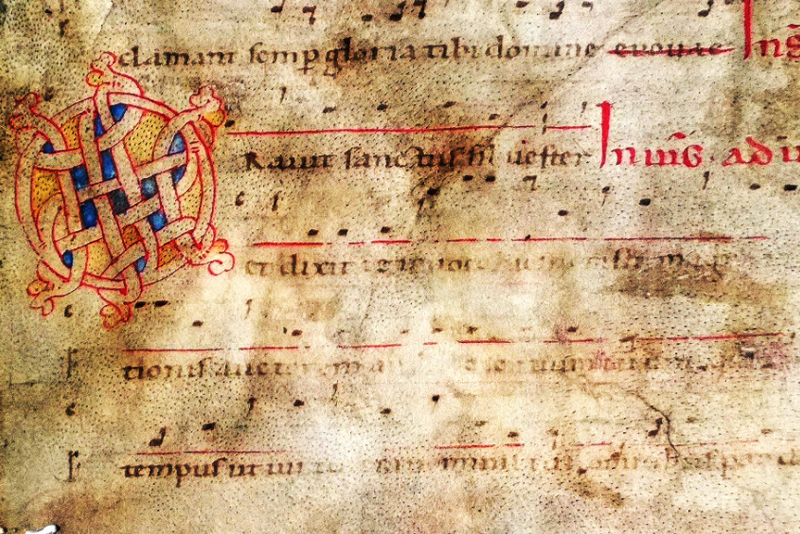 The oldest account book of Monte di Pietà di Bologna looks back on over five hundred years and a fascinating story to tell. As a matter of fact, its compositional history reflects in some way the first perilous phases of the creation of the Monte di Pietà di Bologna, in 1473, and those of its foundation, in 1504. A story so particular in itself, yet it reserves other surprises, like those which came to light after the restoration of Libro Giornale. As we will see, the peculiar ways of manufacturing the register allow some unpublished texts to re-emerge, as well as several unique episodes in medieval culture that have nothing to do either with the history of Monte di Pietà di Bologna or with the contents of Libro Giornale (1473-1519). Those texts were for the most part hidden, before restoration, between the components of the code that formed the cover. We are referring to some parchment bifolia and some papers preserved entirely or partially, which have come down to us "anchored" to the binding that protected the register. The membranes were made with animal leather, properly tanned and treated for writing, and contain what survives of an ancient religious code of the twelfth century, while the rest consists of incomplete mercantil writings dating back to the early fifteenth century. Both have been able to resist degradation and destruction of time because, after having lost their original purpose, they have gained a new one, certainly less noble, which allowed them, however, to overcome the oblivion they seemed destined for. The parchments carried a text used for religious chant, the papers were used to host registration of items that were intended to fix the financial affairs of a company of merchants. Animal skins and paper rags that have acquired a new, unprecedented, and unexpected life, after restoration: they have become resulting materials to be used in some Bolognese bookbindings to reinforce the binding of registers on sale on the local market. The cover that formed the binding of the oldest Libro Giornale of Monte di Pietà di Bologna had the essential function of protecting its contents; now, it allows us to recompose two distinct aspects of the material culture of medieval manuscripts. But first things first: let's dedicate adequate space to our parchment fragments, bearing in mind that, if the liturgical code dates back over eight hundred years ago, the documentary support, with which these fragments co-existed for over half a millennium, has been set up three centuries later, and still, it's five hundred years old nonetheless. Three bifolia of the liturgical code have survived, in a splendid writing traceable as late Carolingian. It is a calligraphy that, born as a result of the Renovatio promoted by Charlemagne, offered its most mature fruits in the High Middle Ages, when this graphic reform was established in the Societas christiana, between the 10th and 12th century. The manuscript also presents a musical notation which was used by religious to sing those texts to God. The code displays a rich decorative apparatus from which emerge some splendid drop caps of greater dimensions than the body of letters that form the rest of the text. Some of the transcribed texts have been identified by Alessandra Fiori, an expert musicologist of the Middle Ages. She suggests that the code, in its original state, was an Antiphonary – a book that collected chants for the Office, namely the Liturgy of the Hours. It is therefore a testimony of Gregorian chant. A more in-depth examination of the membranes, carried out prior to their separation, immediately revealed characteristics of considerable interest, confirmed even after the restoration, since there are pieces completely unknown to the liturgical-musical repertoire, as well as others handed down exclusively from another source. In the next rounds, this section, dedicated to the documentary heritage preserved in the Historical Archive of Fondazione del Monte di Bologna e Ravenna, will continue the in-depth examination of some topics which have emerged in this first "walk" among the archive papers and will propose to the attention of visitors of this website new topics of historical-cultural or archival interest.

Some themes proposed in this first round can be examined furthermore in the attachments dedicated to History of the oldest register of the Monte di Pietà di Bologna (1473-1519), and on Medieval fragments in Latin and vernacular surfaced during the restoration of Libro Giornale del Monte di pieta? di Bologna.

For any inquiries or questions, write to Armando Antonelli, archivist of Fondazione del Monte di Bologna e Ravenna, at the following address: a.antonelli@fondazionedelmonte.it. 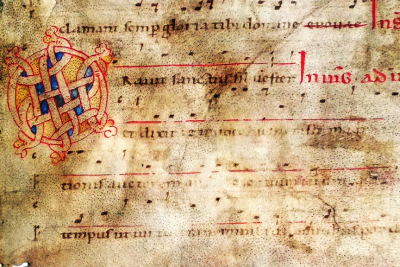 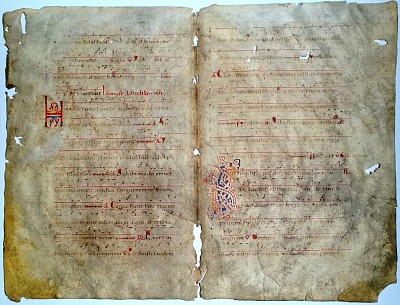 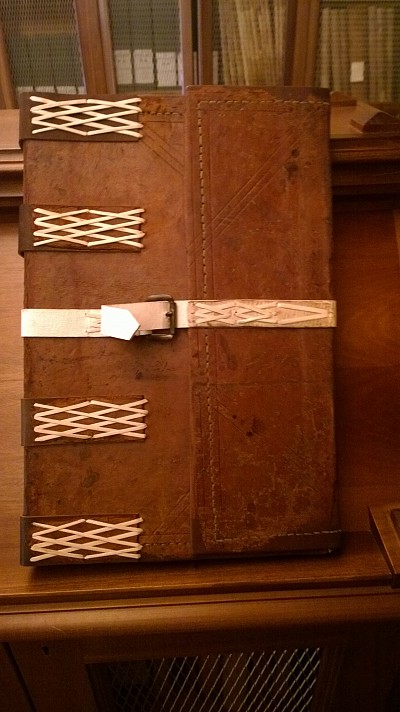 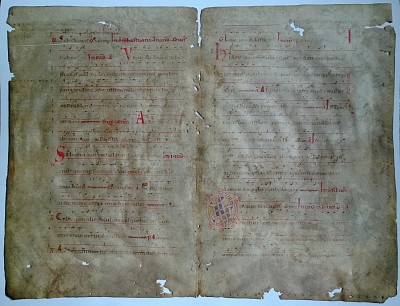 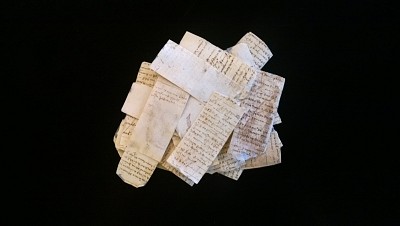